Her Individualism and Hygiene in Bangladesh

Although most Bangladeshi reproductive age women (73% of the 15–49 years old) are married (United Nations Statistics Division, 2018), currently married women (CMW) in this country are not monolithic. Being said that, among these 73% married women, they either are employed or unemployed who performs unpaid house hold chores along with taking care of the family, she resides in. The amount of their labor mostly goes unnoticed and neglected. As they mostly perform household chores and looks after the home, they are recognized as homemaker. Using such fancy word as home maker to label them often puts a veil in the eye of the society that the manual labor they pour into their family is more like a sacred act and that is their designated position in the family. This results in taking them for granted. As this kind of mind set is taken as something normal and both the male child and female child witnesses these incidents as common and mandatory social roles of a married woman such as their mother or other female member of the family, the society, including the family of the home maker often seems to forget that the woman herself is an individual. Although being an earning member in a family like their husband, married women are not given an easy way out either. They need to juggle between their career and family. 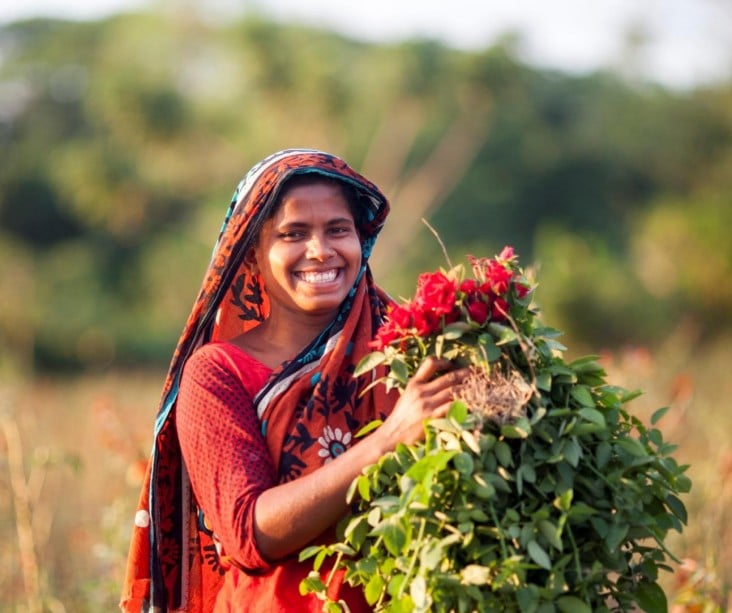 The home makers of the rural area are often young, in regards to their age which makes them an easier target to get tamed by the influential personal in the family. On the other hand, the lack of proper education is also a key reason for which these young home makers are often unaware of their sense of individuality. This results in over-compromising their necessary sense of individuality which later becomes a noble virtue of a home maker. This toxic noble virtue is passed down as well to other younger female members of the family. Although, the number of young home makers in urban areas are less comparatively, they do fall under the patriarch eye and doing something based on her choice or simply performing the role of decision making seems hard for her. This ultimately makes her think that sacrificing self-love can please others in her family and obsessively ends up thinking and taking care of her family’s need. Nevertheless, the married women who maintain their career and still perform house hold responsibilities are often criticized of being too selfish and individualistic which is not true. 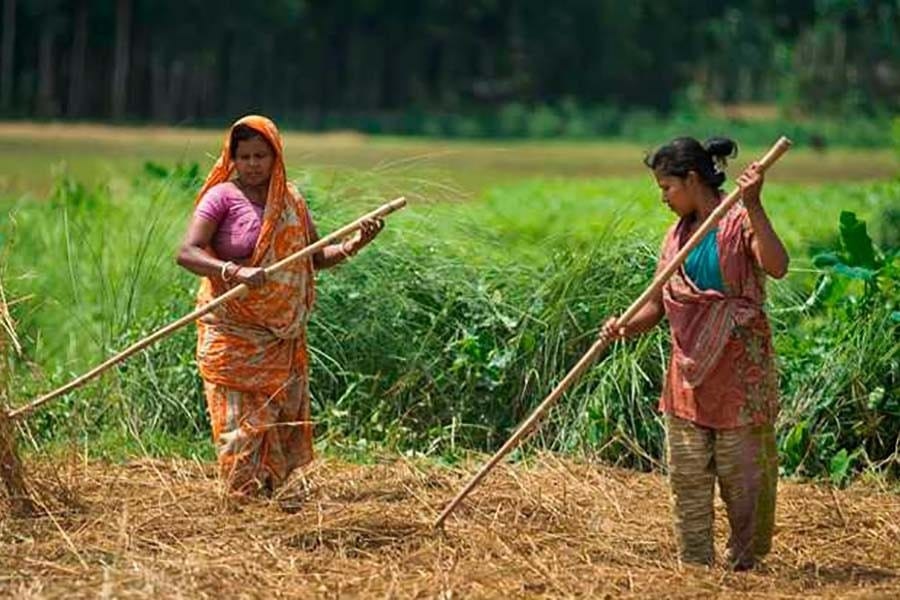 Coming back to the women who are solely home makers. Now, knowing that these home makers are so compromising, they often seem to compromise with their personal hygiene as well. As the facts about her personal hygiene which mostly includes knowing about her own body including her menstrual cycle and discussing about it, is considered taboo in our culture, these women often miss out on information and awareness that might save them from being seriously ill. Like, having cervical or breast cancer and treating them in time. Based on cancer country profile 2020 of Bangladesh, breast cancer has been marked as the 4th most common cancer with detected incidence 8.5% and mortality rate 6.3% whereas according to International Agency for Research on Cancer, more than 50 million Bangladeshi women are at risk of developing cervical cancer, and 17,686 new cases and 10,362 deaths occur annually. If diagnosed at the precursor stage, however, cervical cancer is a condition that can be successfully treated. As a result, screening programs are necessary to identify the disease before it progresses to invasive cancer. Therefore, the estimated age‐standardized incidence and mortality rates of cervical cancer were approximately 10.6 and 7.1 per 100 000 women, respectively, in 2018. 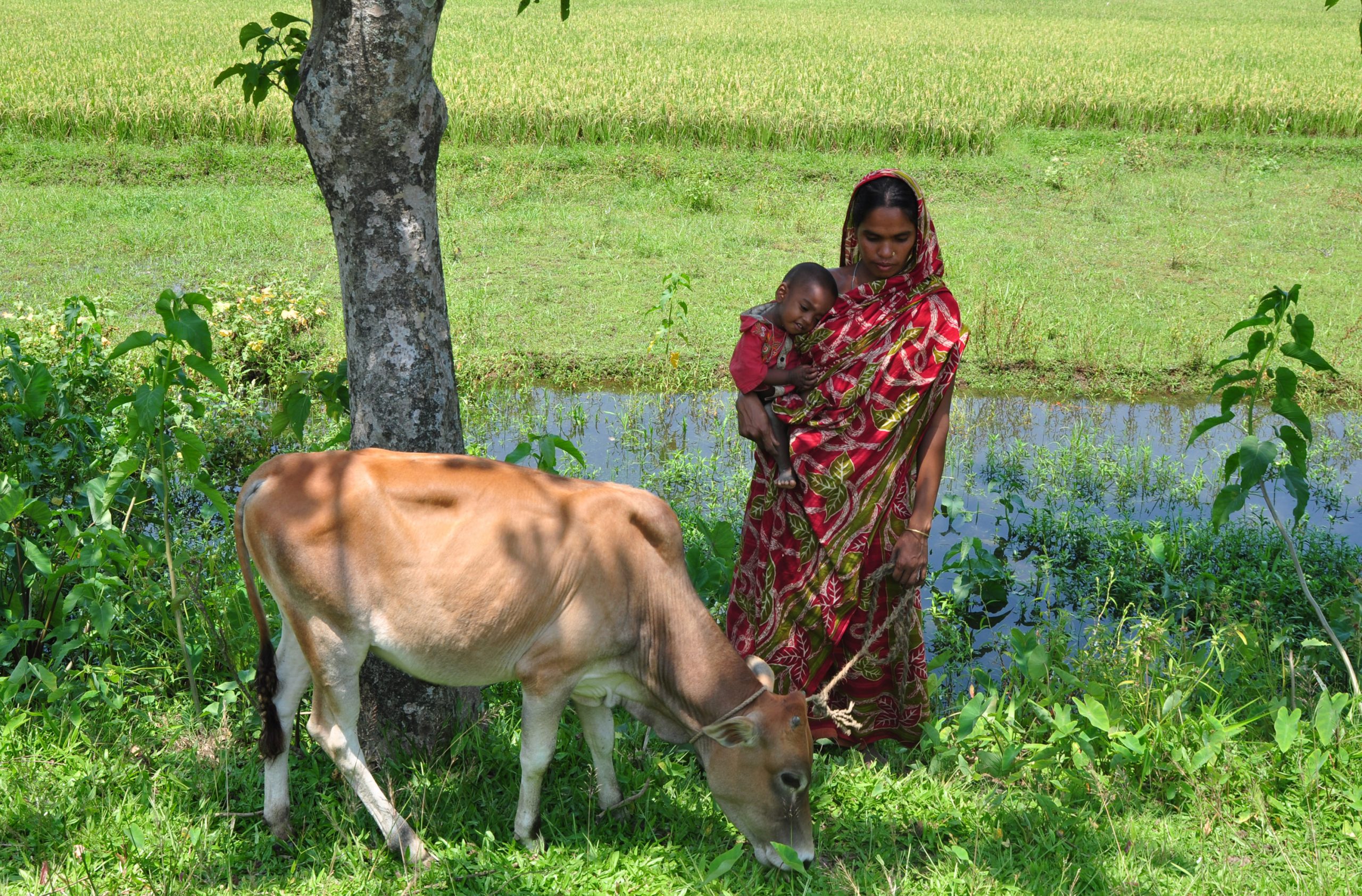 So, the lack of practice in self-love and self-care in these home makers often turns into an act of self-destruction unintentionally and unknowingly. To break this toxic cycle, it is high time we focused on normalizing knowing and understanding a female body for both male and female, as it is nothing to be ashamed about being a female human being. 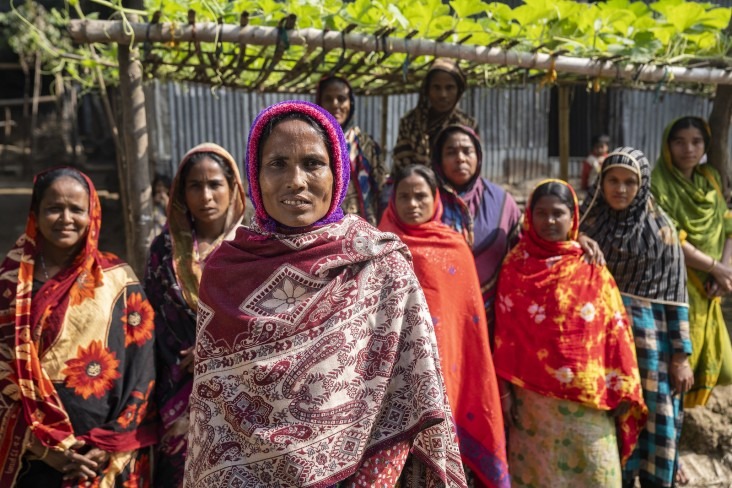